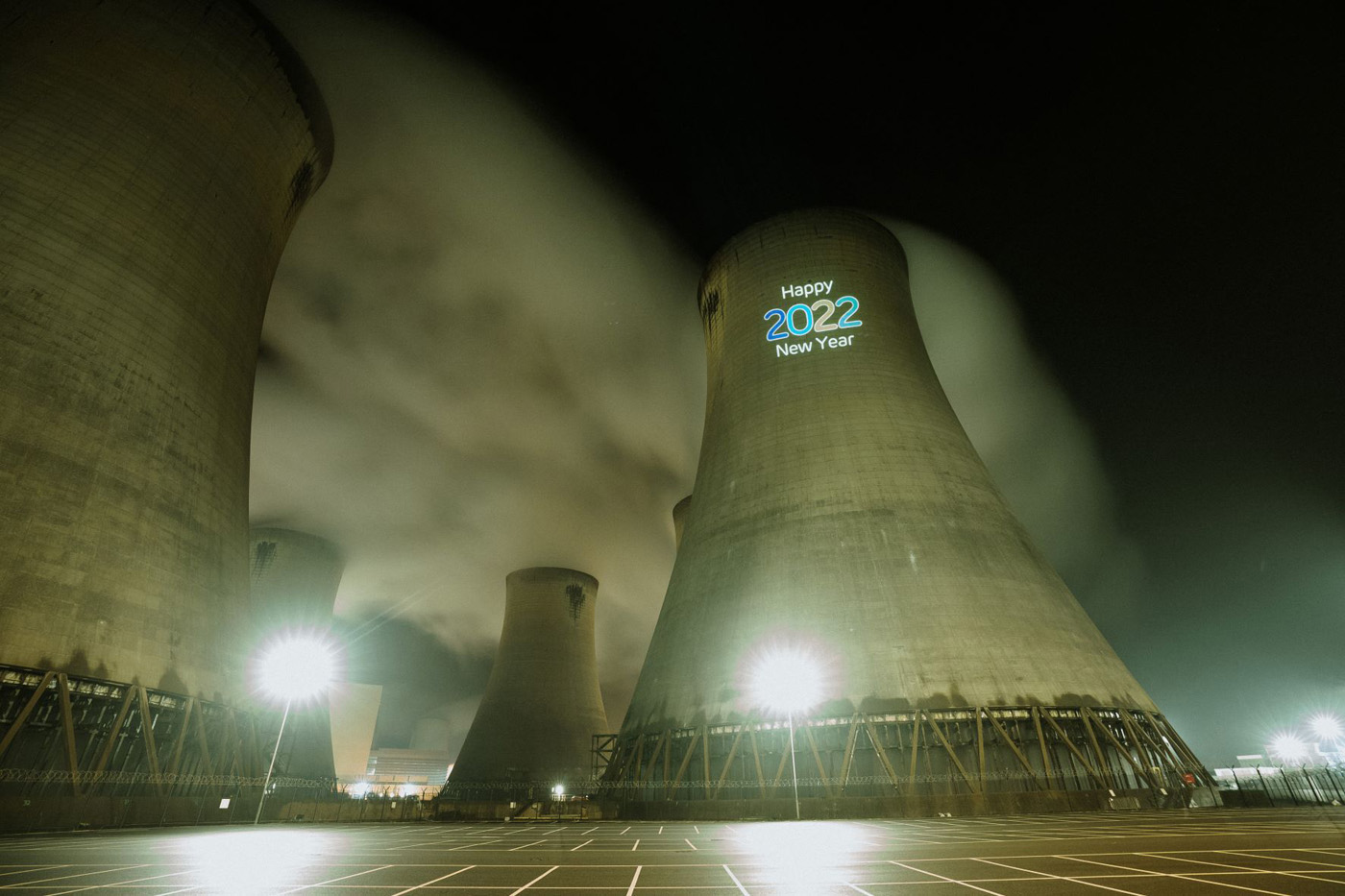 Drax power station is aiming to generate some New Year cheer by welcoming in 2022 with a special message projected onto one of its 350ft cooling towers.

Drax Plant Director, Bruce Heppenstall, said: “On behalf of Drax, I’d like to wish everyone a healthy, happy new year.

“Drax is already the country’s biggest renewable power generator, and we’re looking forward to an even greener future with our two remaining coal units scheduled to close completely in September 2022 – the end of an era and a major milestone in Drax’s journey to becoming a carbon negative business.”

Over the last year Drax has transformed the power station to become the biggest decarbonisation project in Europe having now converted four of its generating units to use sustainable biomass instead of coal.

Drax is aiming to develop the negative emissions technology, bioenergy with carbon capture and storage (BECCS) and plans to invest £40million in the project during 2022.

Work to build BECCS at Drax could get underway as soon as 2024 with the creation of tens of thousands of jobs.

Its first BECCS unit could be operational in 2027, with a second in 2030, creating the world’s biggest carbon capture in power project, permanently removing 8million tonnes of carbon dioxide from the atmosphere each year, making a significant contribution to the UK’s net zero targets.

Drax power station will project a new years message on one of its cooling towers. (06-01-54 SU) 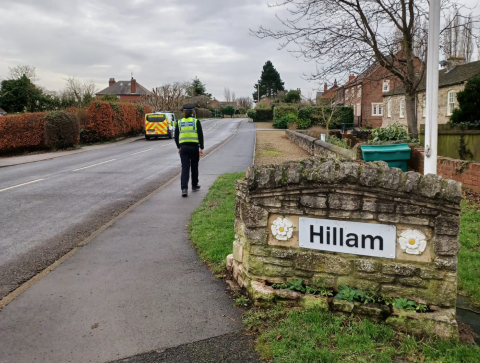 Rural residents advised to be wary of burglars
North Yorkshire Police is stepping up patrols in villages across the Selby district following a spate of burglaries in the area.
News - 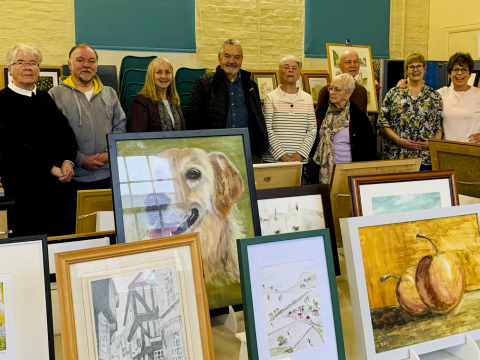 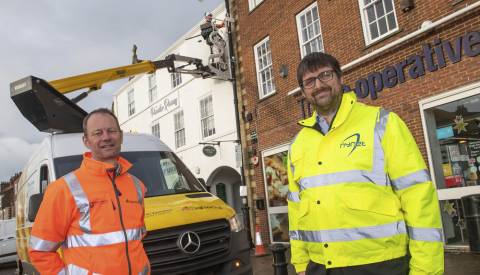 Free Wi-Fi available for all in Selby town centre
Free public access Wi-Fi has been rolled out in Selby.
News -