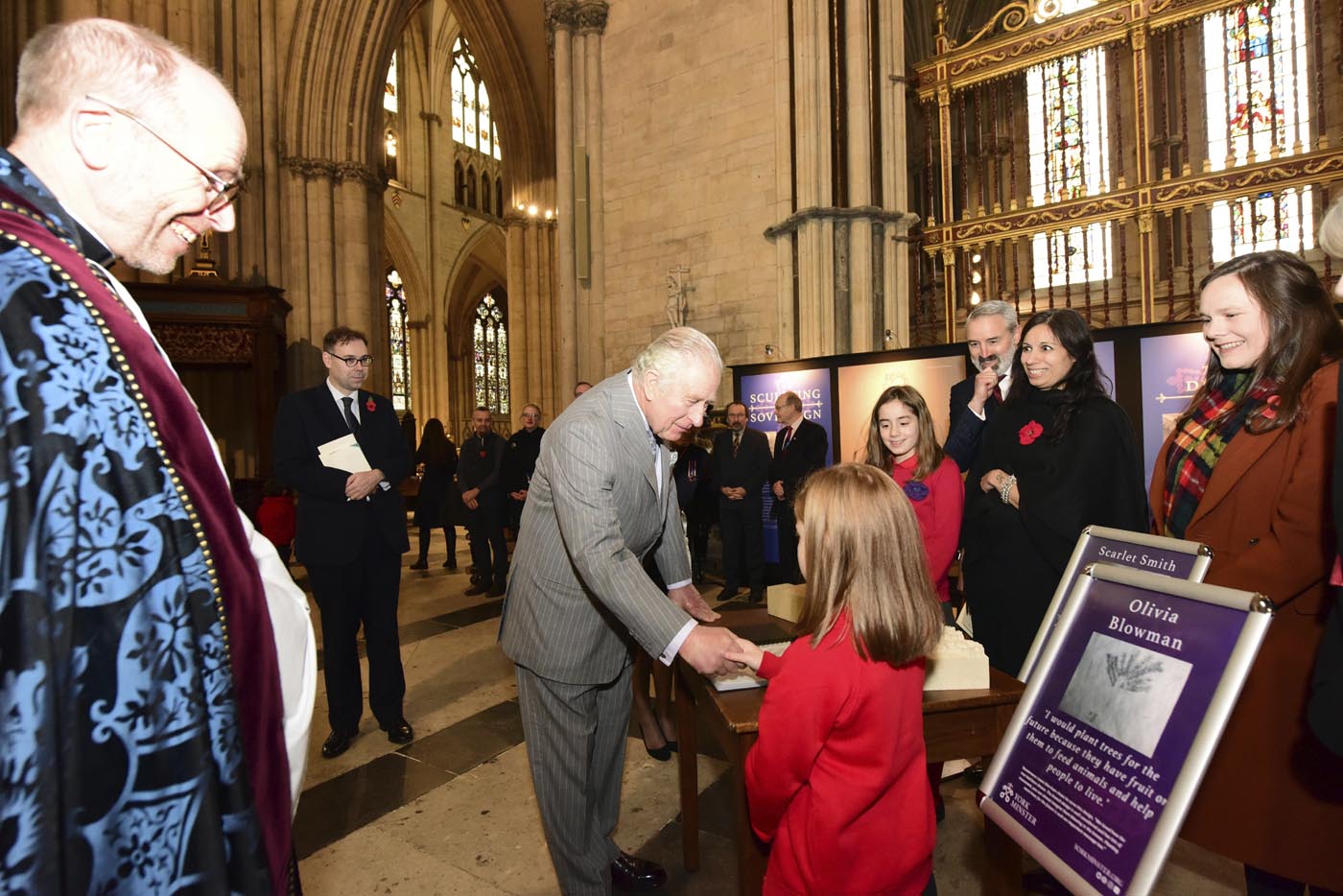 Two Monk Fryston Church of England Primary School pupils were among those fortunate to meet King Charles III as he unveiled a statue of the late Queen at York Minster.

Olivia Blowman and Scarlett Smith met His Majesty at the cathedral on Wednesday, November 9, after they won a competition to design a stone carving marking the Queen’s 70-year reign. The pair’s drawings depicted their hopes and dreams for the world in the next 70 years and were selected from over 300 submissions from pupils attending primary schools in the Diocese of York. Their executive headteacher, Rick Weights said he was very proud of the winning duo and added: “We think both drawings are outstanding. The children will remember this amazing achievement for years to come, especially with His Majesty in attendance.”

Prior to meeting the King, Olivia, aged 6, impressed judges with her intricate sketch of The Tree of Life. They said: “We love how Olivia’s tree in the design has been drawn. It is well-considered and has lots of movement. Planting more tree’s in the future is such an important message.” Key Stage Two student, Scarlett also received the judge’s compliments for her wonderful drawing, that was “full of hope” and depicted a tree surrounded by people and animals. The 10-year-old said: “I drew my design because in the future, I would like humans, plants and animals to be in harmony. “When I met King Charles her really friendly and kind, he asked me lots of questions about my design and told me to keep up with my artwork.”

Million-metre challenge raises £3,000 for charity
More than £3,000 has been raised for a charity which helps men who are feeling suicidal.
News -

Many local bus fares capped at £2 until April
Fares for thousands of bus users in the Selby and Goole area have been capped at £2 per single journey until the end of March, meaning travel will be significantly cheaper for most travellers.
News - 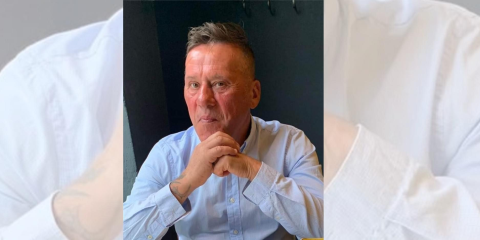 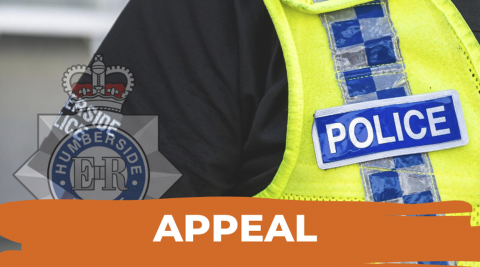