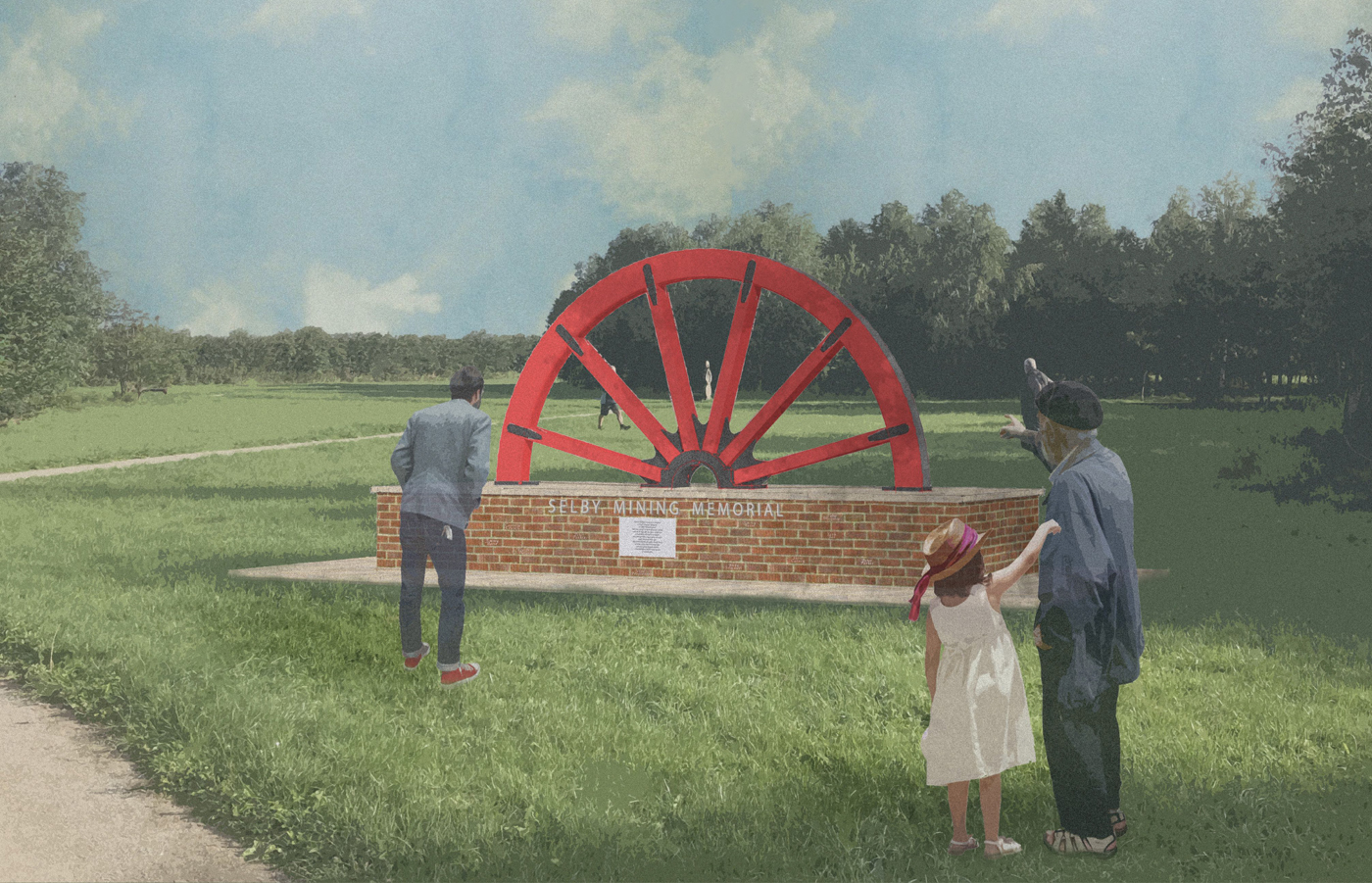 A permanent memorial to Selby’s mining history is being planned.

Selby Town Council hopes to erect a pit wheel in the community woodland on Bondgate. It has already secured the permission of the landowner, Selby Community Trust, and is now applying for planning permission to Selby District Council. Cllr Keith Franks said the memorial wheel would be there in remembrance partly of the country’s great mining industry, and to all the men and women that worked in the Selby coalfield especially those who lost their lives, suffered major injuries or worked in the coalfield.

Cllr Jack Proud added: “I’m really pleased to see the mining memorial going ahead and feel it’s long overdue and will be a fitting tribute to those who worked so hard to power the county for many a decade. “I have a personal interest in the memorial as my dad passed away five years ago aged 60 after spending 27 years working underground and I know he was very proud to be a miner and this memorial will give him and countless others a lasting legacy in the town.” Simon Cahill, NUM Delegate for Selby, said: “The pit wheel will be a fitting tribute to the men and women that worked in the Selby Coalfield from 1976 to 2004. “For generations to come the wheel will stand as a permeant memorial to those who didn’t come home at the end of their shift in what was once the deepest and biggest coalfield in Europe. It will give families and friends of mineworkers a place to gather for quiet reflection of loved ones no longer with us.”

Selby Town Council recognises the important role industry has played in the history of Selby. The council also commemorated Selby’s noble shipbuilding industry with the ‘Sailing Through Time’ project which recognised the town’s Viking past linking it with Cochrane’s Shipyard, with two sculptures depicting the skeletal prow of a Viking long ship and the stylised stern of a modern ship as built by Cochrane’s. 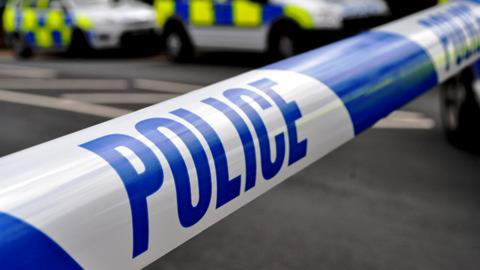 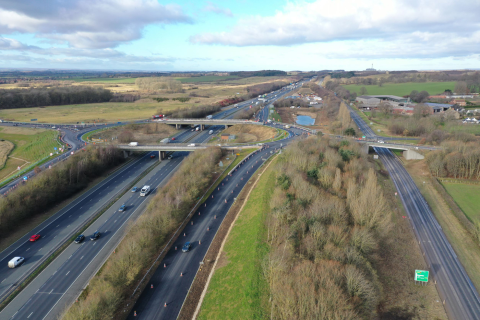 Much-needed A1(M) works now nearing completion
The finishing touches will be made to the much-anticipated project to improve Junction 47 on the A1(M) in the coming weeks, with work set to be completed by the end of March.
News - 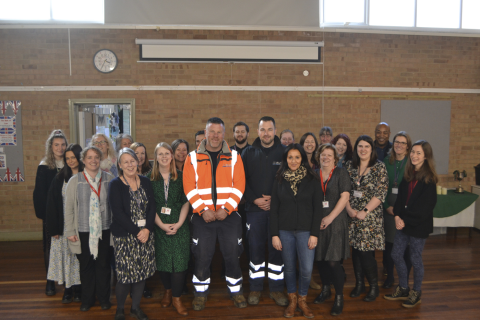 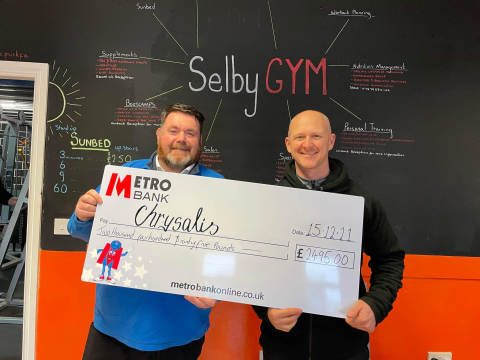 Fundraiser Steve feels the burn
Almost £2,500 has been raised for a charity which helps men who are feeling suicidal.
News -