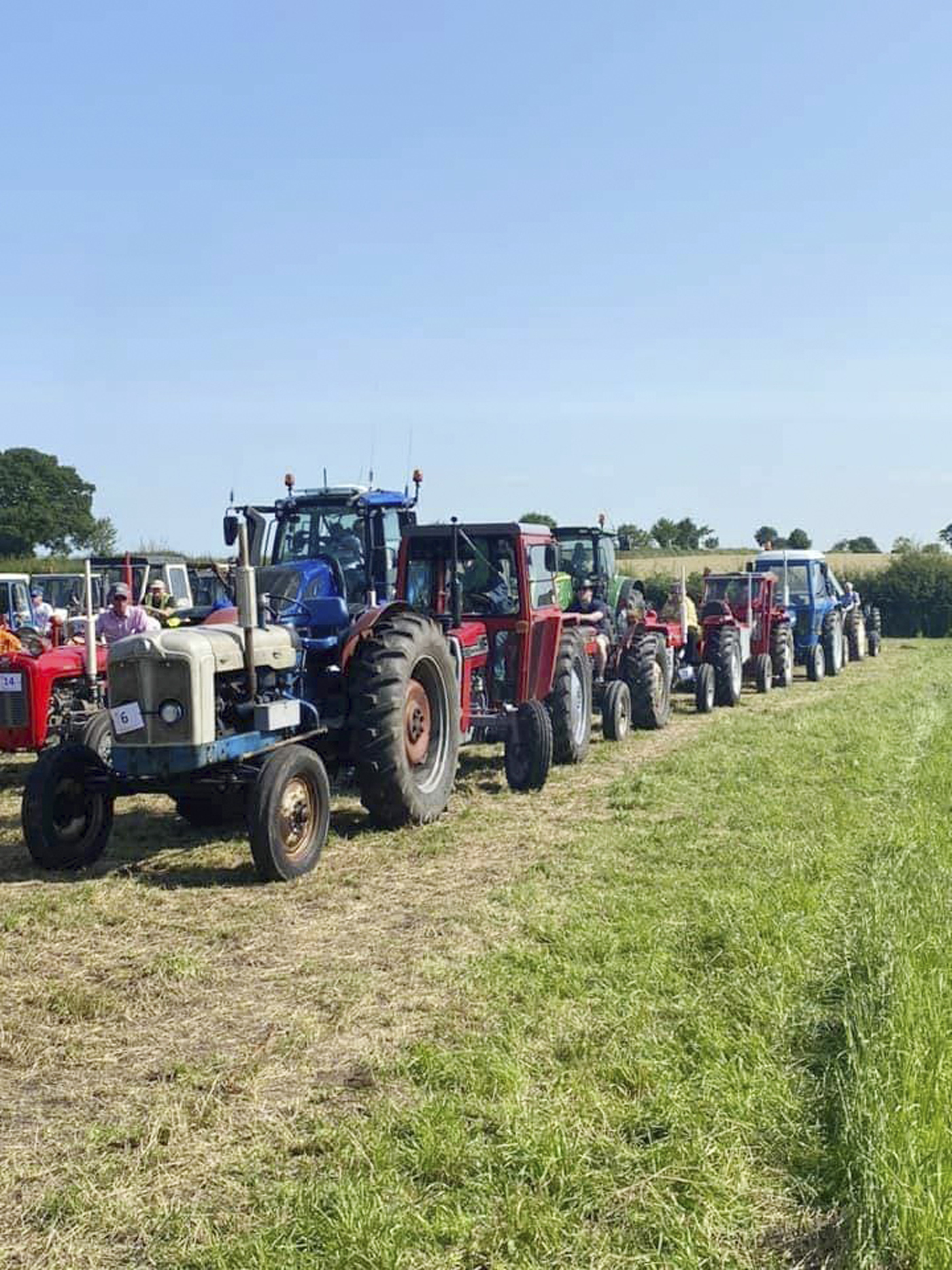 There was a great turnout for Pete Rands' charity tractor road run in aid of The Brain Tumour Charity last weekend, as 81 tractors participated in the event and more than £1,200 was raised.

The run, which took place around Wheldrake, garnered a lot of support from local people, as well as those that had travelled to watch the tractors. Organisers Pete and Jackie Rand would like to thank all that took part and for the generous donations received and a special thanks going to Mike and Terry Cole for their kind permission to start and finish from their smallholding in Wheldrake. The pair would also like to thank Phil Mellor and Extons for allowing access through their land, Escrick Park Estate for their donation and permission to drive through the estate and a big thanks to Thomas the Baker Selby and Tesco Selby for donating towards the food items on offer. A fantastic £1,350 was collected for The Brain Tumour Charity. It was a great day, and Pete says, "let's do it all again next year!”.

A row of tractors queue along the route after 81 vehicles turned up to take part in the charity event. (22-07-46 SU) 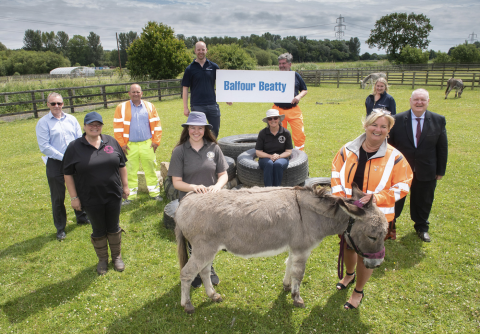 A19 funding boost for donkey sanctuary
A tourist attraction that has been closed for 15 months has become the latest organisation to benefit from the A19 rebuilding project.
News - 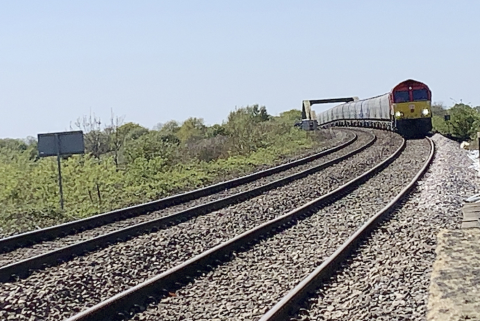 Aire Bridge scheduled for repairs
Network Rail has begun essential work on a £2.1million project to repair Aire Bridge - strengthening the connection between the rail network and freight lines.
News - 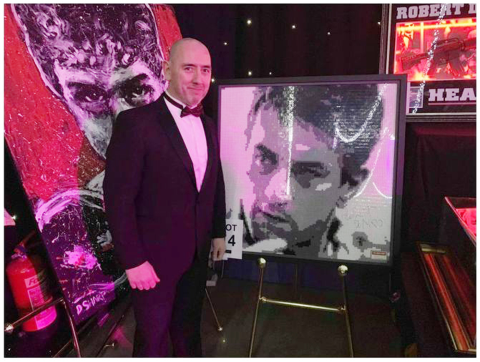 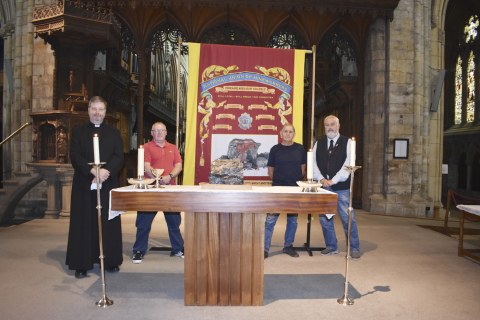