Junior Parkrun growing by the week 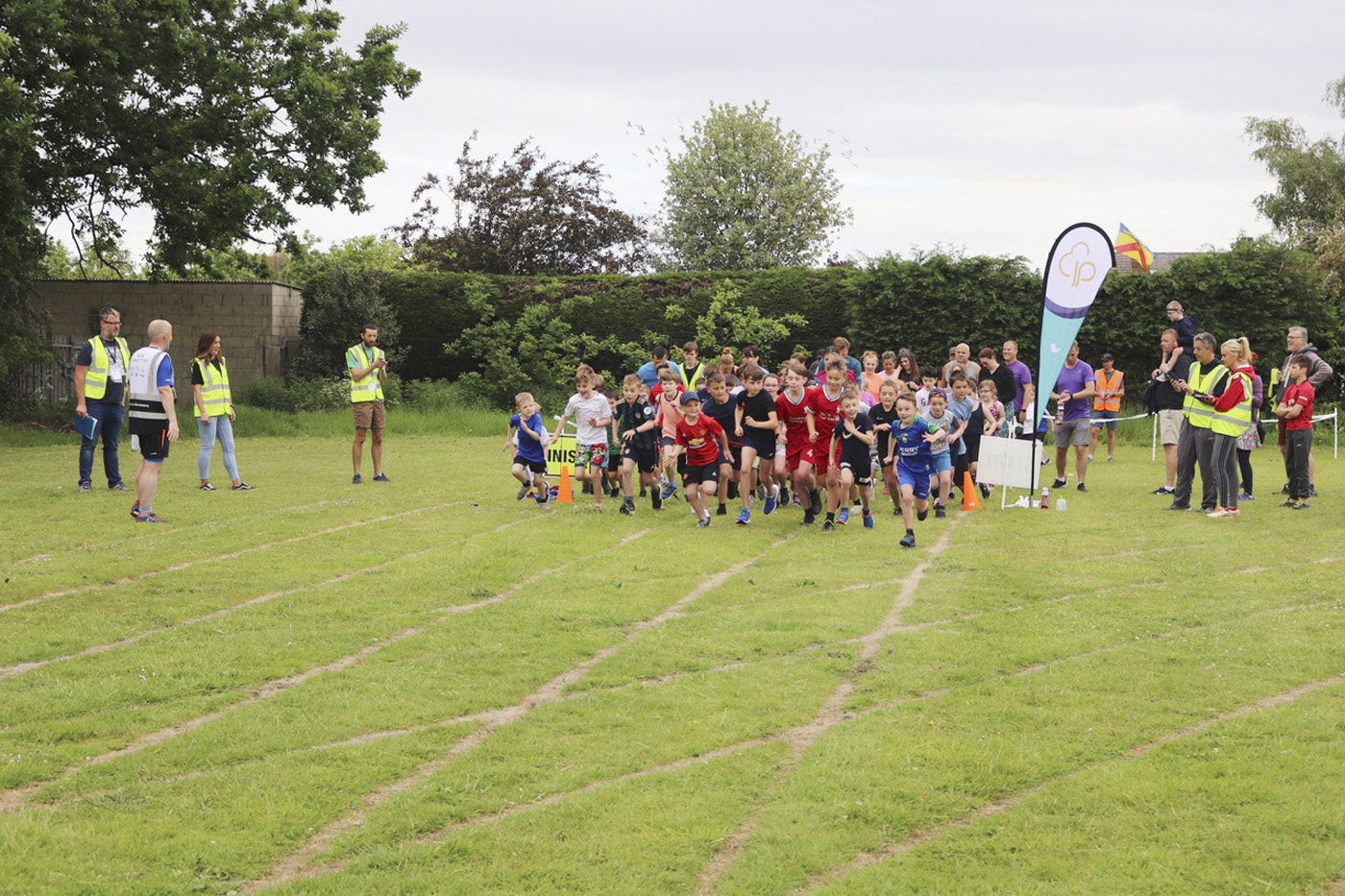 Since then, numbers have increased rapidly, with participants approaching 90, thanks to the 28 volunteers that ensure that the event runs safely every week. Junior Parkrun is a 2km run, walk or jog event for young people aged four to 14-years-old.

It’s held every Sunday at 9am, and it’s completely free to take part; you just need to register on the park run website and print off a unique bar code. Event directors Paul Callaghan and John Willis began the long road to bring junior park run to Selby over two years ago, and after delivering their first few events, they are convinced they have made the correct decision. Paul said: “Our first job was to find somewhere not only big enough to accommodate a 2km course but also safe enough for young children. Selby park was the obvious place to start, but was far too small, so we had to look for somewhere with much more open space. “We had a few knockbacks, but then we approached Brayton Academy with our idea.

Principal Al Moon and estate manager Damian Kinsley loved the idea and the whole community spirit that surrounds the park run ethos. They literally couldn’t do enough to help us get up and running.” Now that the location was secured, John and Paul worked to try and secure community funding. Thanks to the pair’s connections in the local area, they were able to receive an initial £5000 straight away, as well as getting local firm Greencore to generously donate a PA system. As part of a wider range of health initiatives, the junior park run ticks all of the boxes when it comes to keeping young people healthy in the Selby area. John is a committee member and Paul is a coach with the ‘Vale of York Athletic Community’, a new athletics club which launched in Selby this year and which has already successfully given 77 local children (offering 40 free places) the opportunity to attend a seven-week athletics course.

Paul added: “Although we are a brand new England Athletics Affiliated Club, we’ve been coaching for many years. Every one of our coaches and leaders is England Athletics qualified. Running the junior athletics course has been amazing. We make sure that the children pick up key technical points around running, jumping and throwing but in a fun environment. I’m looking forward to the next one starting in the summer.” Paul is the founder and John a current run director at the popular Selby park run, and both are members of the social running club, Selby Striders. Brayton Academy Junior park run is held every Sunday at 9am. If you’d like more information, either about running or volunteering, get in touch via braytonacademyjuniors@parkrun.com. If you’d like to know more about the Vale of York Athletic Community contact paul@valeofyork.com.

Numerous children and parents taking part in a junior park run event on Sunday at 9am. (22-07-36 SU) 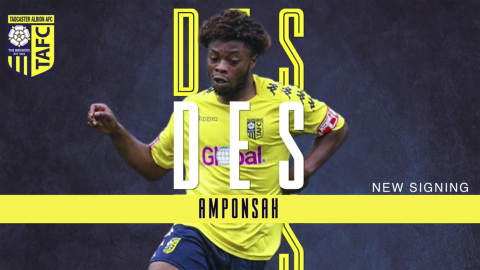 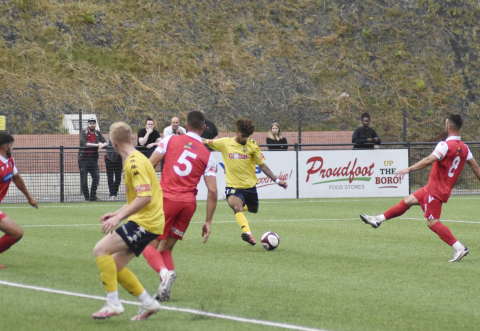 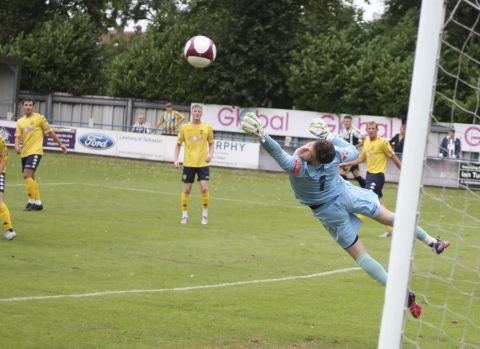 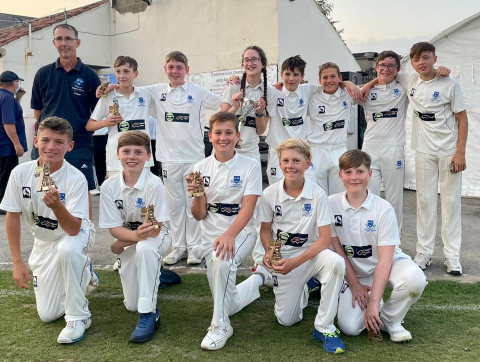