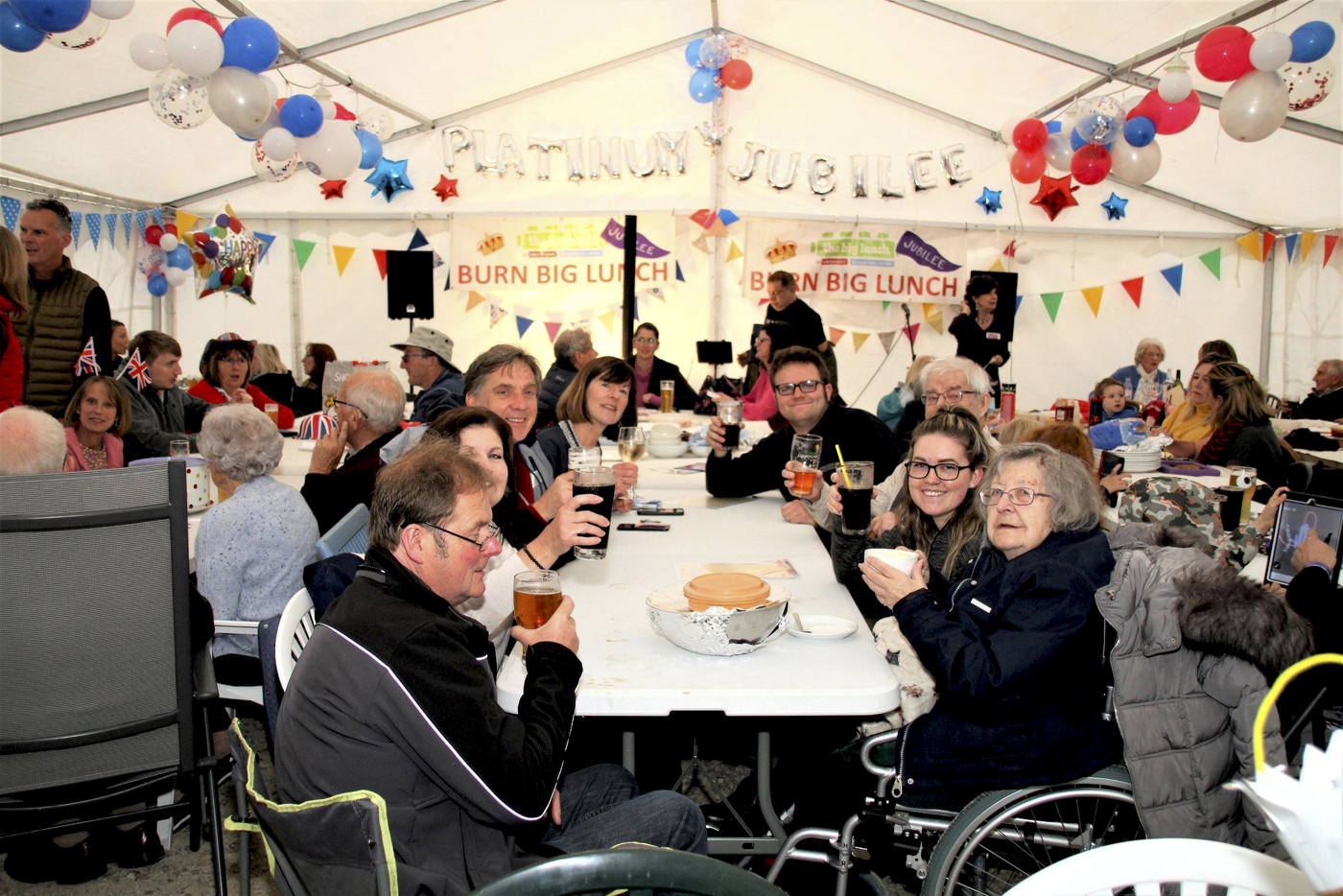 Burn Village have raised a phenomenal amount for charity through the return of their ‘Big Lunch’.

The village have raised more than £800 for NHS Staff at its Big Jubilee Lunch held on Sunday, June 5. The Big Lunch was created in 2009 by Cornwall’s Eden Project to bring communities together. The community event had been on hold for two years due to the pandemic, but over 200 people attended this event. From 2009 to 2019, the village had an unbroken run of the lunch every summer and has been acknowledged by the Eden Project as one of the longest running in the country, attracting national publicity.

This year’s event had more than double the average turnout. More than half the residents in the small village of Burn, just south of Selby, packed into marquees and gazebos bedecked with balloons and bunting to celebrate and support their nominated charity for 2022. Selby Community Fridge also benefitted as spare burger buns and other items were donated after the event. Villagers made sure that Burn was ready for the celebrations, decorating their houses and gardens with yards of bunting and flags and some amazing scarecrows, including a royal coach and horses, complete with a waving Queen Elizabeth II and the Duke of Edinburgh. Anthony Rivers Thompson provided live entertainment on the day, as well as this there was a quiz, stalls and trays of patriotically iced cupcakes brought to the proceedings.

Parish Council Chairman Chris Phillipson said: “Comments from attendees show just how much people appreciated the efforts of Andy Howdall and Jo Mosey at The Wheatsheaf pub, and the little army of volunteer ‘Burn Village Elves’ who run around behind the scenes making it all happen. Thanks also to Tesco and Morrisons for their continuing kind support.” “Given the support and enthusiasm, we’d better start planning for next year – and somehow fit our Christmas celebrations in as well!” 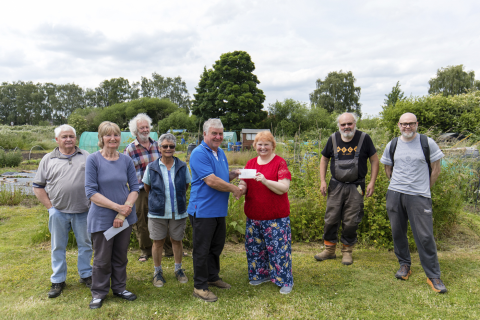 Safety advice issued as COVID 19 cases rise in North Yorkshire
Fresh advice has been issued to help North Yorkshire residents enjoy the summer season safely following an increase in the number of COVID-19 cases in the county.
News - 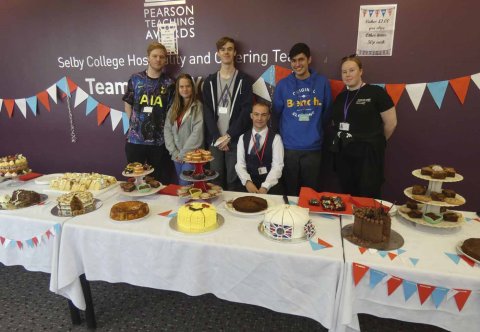 Selby College students are right royal fundraisers
Students and staff at Selby College have donated more than £600 to Sleepsafe Selby, which was raised through their Jubilee celebrations.
News - 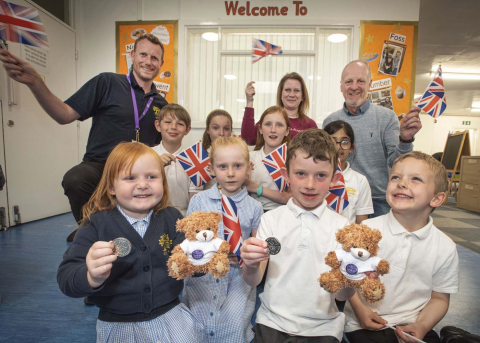 Pupils are gifted Jubilee mementos
A commemorative coin and cuddly teddy bear have been given to every pupil at Camblesforth Community Primary Academy by the Parish Council to mark the Queen’s Platinum Jubilee.
News -