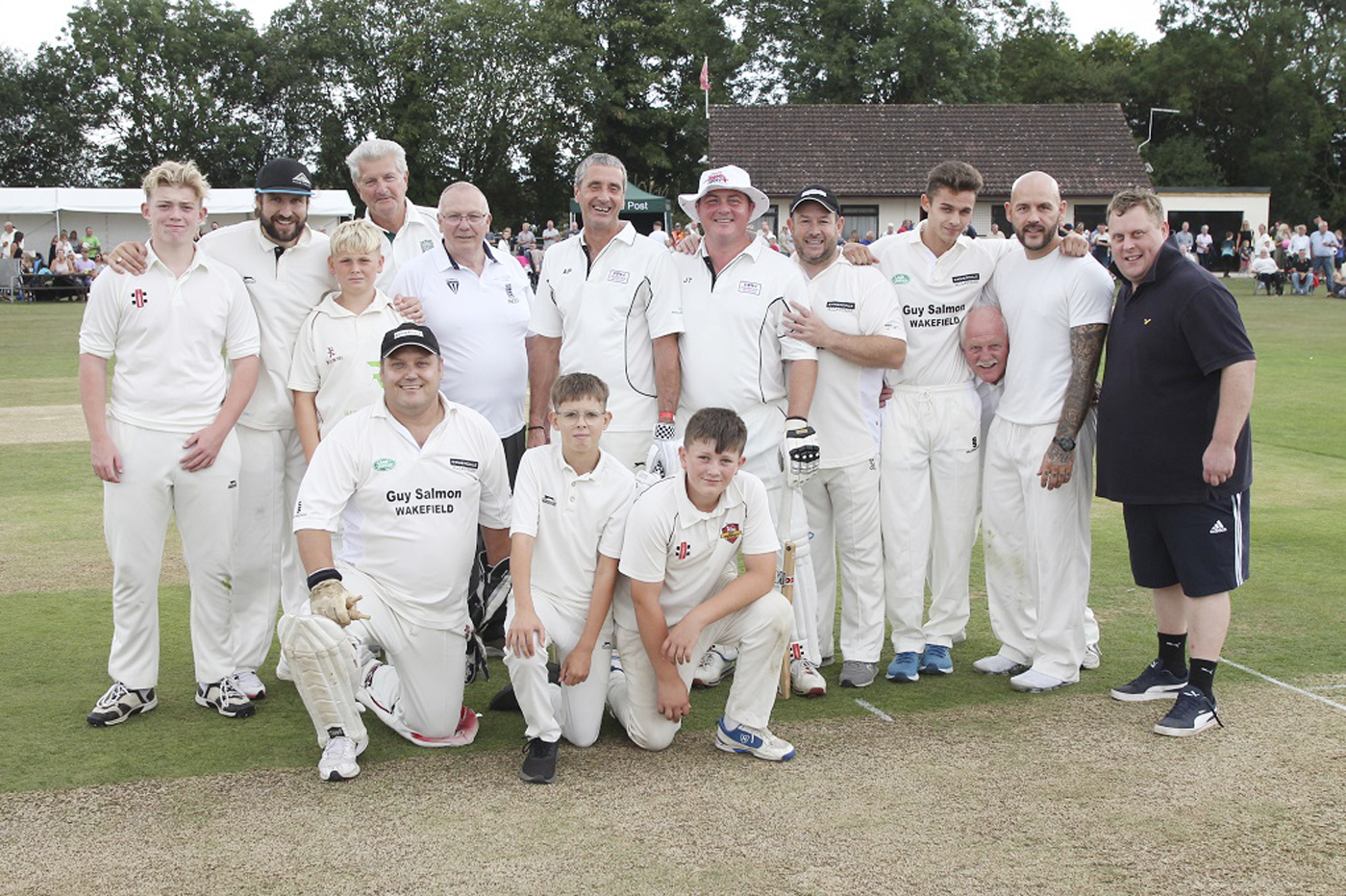 A star-studded charity cricket match held in Drax has raised a whopping £13,000 for the Yorkshire Air Ambulance (YAA).

The event was organised by Selby based business, Fairfax Plant Hire with a team of staff members from the company taking on the cast and crew of Emmerdale in the charity match. Over 1,000 people turned out to support the event on Sunday, September 4 with the Emmerdale team securing the winning run. Visitors gave generously during the charity auction and raffle on the day, and £13,185 was raised for the worthy cause.

Carolyn Love, director at Fairfax Plant Hire said: “On behalf of Fairfax I would like to thank all the people who made the Cricket Day such a success. “First, we would like to thank the cast and crew of Emmerdale who generously gave up their time to come and play our own team. They made the day especially enjoyable, especially Chris Chittell (Eric Pollard) and Joe-Warren Plant (Jacob Gallagher) who were absolute stars. “We would also like to thank our own Paul Smith and Amanda Beaumont for their absolute sterling efforts at organising it and making it such an enjoyable and successful day.

“Thank you also to Drax Cricket Club who helped with the gate and ran the bar (which was very busy). The Fairfax cricket team also need to be thanked for turning out for practice sessions and giving up their own time. “We would also like to thank all the businesses and members of the public who so generously donated so many great prizes for the auction and the raffle for such a great cause.

“And last but not least a big thank you to all the people who turned up and made the day such a success.” 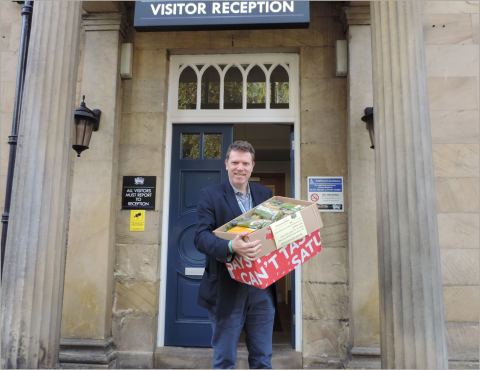 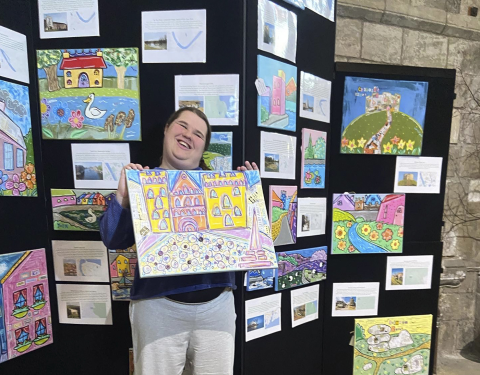 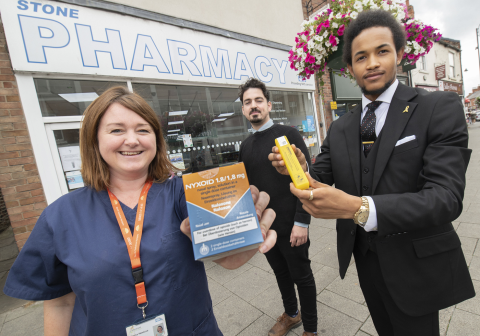 Pharmacy reacts after nurse saves life
An antidote that can help to save the lives of drug users who accidentally overdose is being made available after a nurse in Selby used it to save the life of a young woman in a pharmacy.
News - 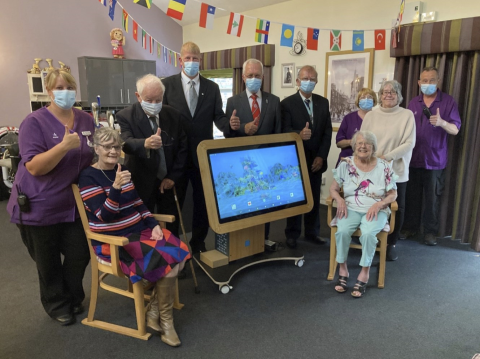