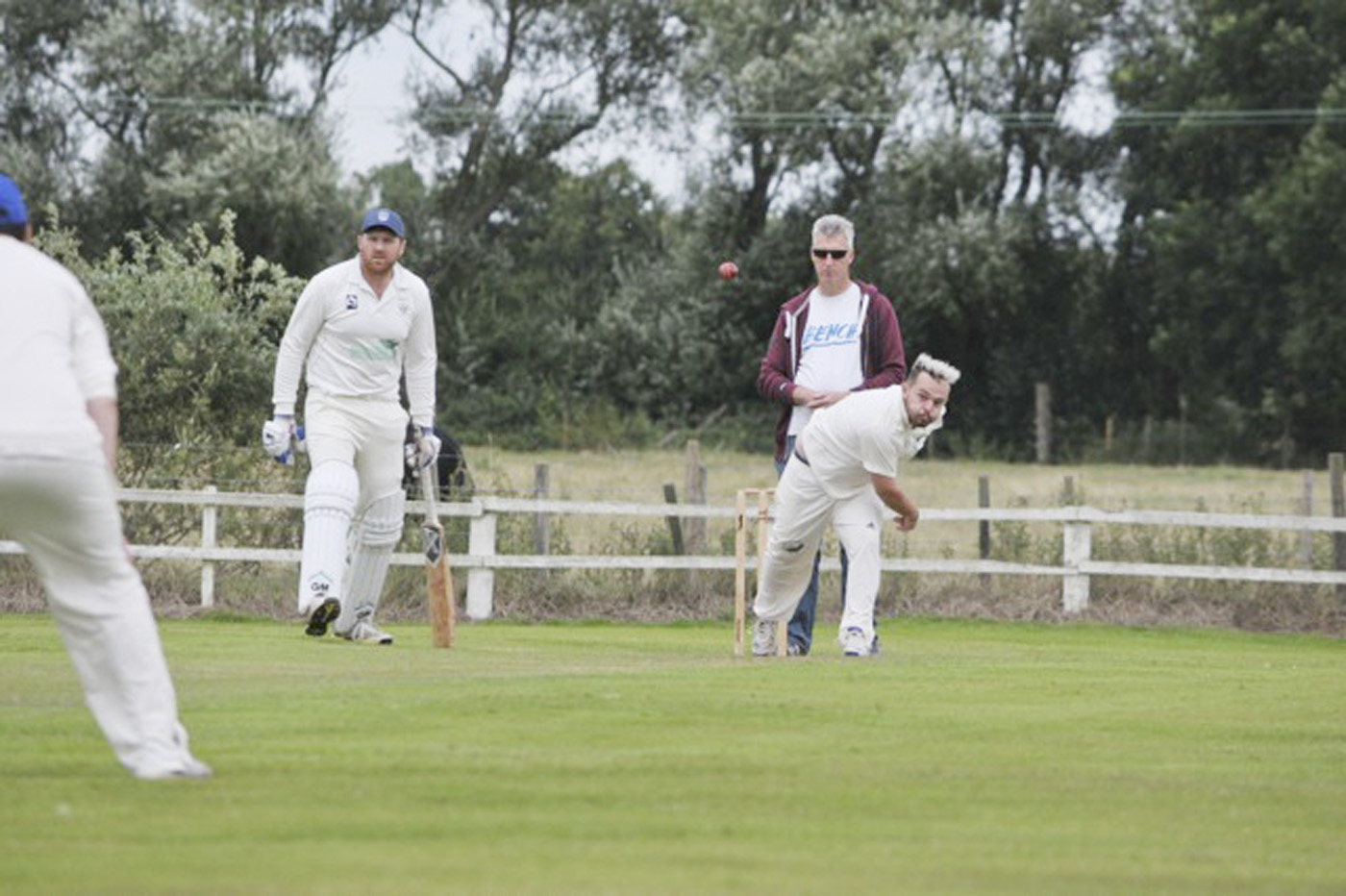 The league leaders had to pull out all the stops to banish the memory of defeat to Thorpe Willoughby the previous weekend and they did so thanks largely to two outstanding contributions with both bat and ball from pugnacious all-rounders Jack Whattam and Chris Iveson. A second defeat on the bounce against a strong Burn side, third in the table, could have seriously dented Hirst’s title prospects at the business end of the season and there were moments in this see-saw game when the title favourites were in danger of being overrun - but this team are a sturdy bunch. Hirst won the toss and under lead-grey skies conducive to swing they put Burn in to bat. The Linnets’ veteran openers Ray Adamson and Cameron Binns were hard nuts to crack but when Binns fell to the sublime Sam Dunn for four, the away side were already on the back foot.

Binns couldn’t be faulted for succumbing to an unplayable delivery that nipped back off the seam and sent the bails flying. When Chris Iveson snared Ray Adamson, caught behind for nine, the picture looked bleak for Burn, and their no.3 Mark Webster did nothing to settle their nerves with some nervy prodding outside off stump. He eventually fell to Iveson, caught by stumper Matty Snell for 11. Burn’s no.4 Henry Wright rode his luck before being outfoxed by canny seamer Darren Brinded, and then Norman Elliott’s stumps were poleaxed by an outswinger from crafty Iveson. With the score on 30-4, Burn were in dire straits and they were not given an inch by Hirst’s razor-sharp fielders. But then New Zealander Tom Cobley came to the crease looking cocksure and primed.

The big Kiwi started cautiously before opening finally opening up and finding the boundary with increasing regularity. Cobley was an itch Hirst just couldn’t scratch and when he was dropped at backward point it felt like a turning point. But all around him wickets began to tumble and the nervy Tom Harland was put out of his misery when he was caught at mid-wicket by Liam Parkinson off the bowling of Whattam for a duck. Jonny Fordham was bowled by another Jaffer from Dunn who was in irresistible form and Jack Elliott’s innings had barely begun when he was sent back to the hut by Whattam who clattered his stumps with a fiendish in-swinger. Cobley was Burn’s last remaining bulwark against the relentless Hirst onslaught, but it was perhaps inevitable that the strapping Kiwi should fall to “Tiny Terror” Whattam, who lured him into a risky cut that was gobbled up by Brinded at backward point, with the score on 116-9. Whattam brought the Burn innings to an end when he scalped Luke Trevaskiss, caught behind by the excellent Snell for just four runs. Burn were all out for 116 after 38 overs.

Whattam finished with figures of 4-35 from 10 overs, Iveson with 3-31 off nine, Dunn with 2-27 off 11 and Brinded with 1-20 off eight. After a sumptuous tea lovingly prepared by Linda Forbes, Hirst were determined to avoid a repeat of the batting collapse they suffered at Thorpe and Dunn got his team off to a flyer with some lusty blows and three boundaries before lofting one to mid-off into the hands of Tom Harland off the bowling of speed merchant Cobley. Burn’s leading wicket-taker Dan Robinson then had Hirst no.3 Luca Reddiex caught out for one. Skipper Alex Barraclough joined Hirst opener Nicky Towle in the middle and they formed what looked like a solid partnership until Towle was trapped lbw for the third game in succession by Robinson with the score on 33-1. Barraclough was the next to go, caught behind off the bowling of Robinson for 15 after a steady knock which included three boundaries.

Whattam came to the crease with the score on 72-5, Hirst still needing 41 to win with the top order already back in the hut. After a few early scares he found his feet and his rhythm and, slowly but surely, the scoreboard began to tick up again just as the run rate began to increase. Chris Iveson, at no.7, was the last of Hirst’s recognised batsman and perhaps their last hope as Burn scented blood and went in for the kill. He started sketchily but eventually found his range and helped Whattam edge Hirst ever closer to their target.

Whattam played beautifully for his 52, blending power play with some excellent cover drives, reaching his half-century with a crunching boundary that sealed victory for Hirst with just 10 balls to spare. Iveson finished on 12 not out. It was a hard-fought victory against an obdurate Burn side whose fielding was excellent and bowling sharp. Hirst are now 18 points clear at the top of York Vale League Division 2, with a game in hand over second-placed Ben Johnson going into their next game against Clifton Alliance this coming Sunday. With just four games left to play, the title is surely Hirst’s for the taking. 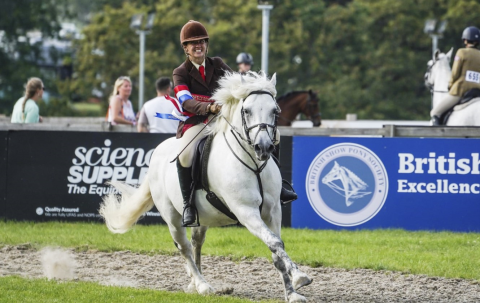 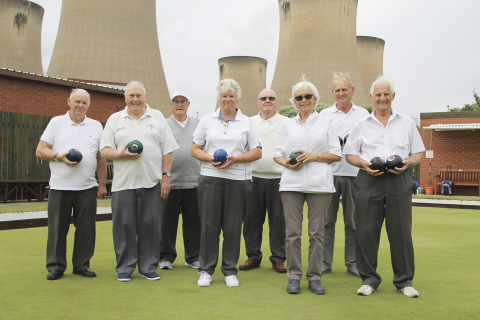 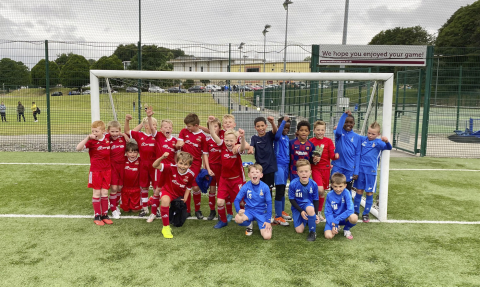