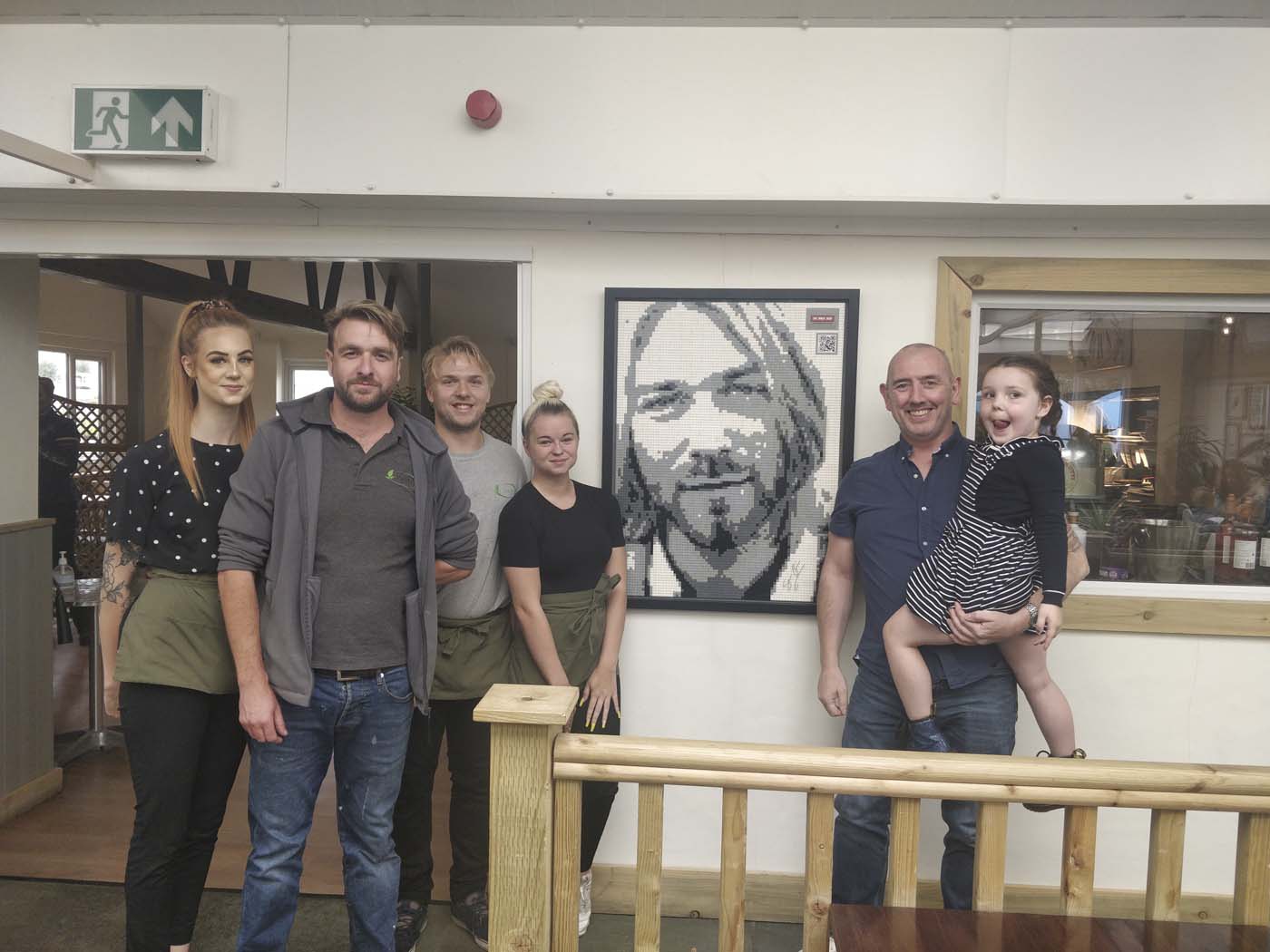 An artist who has worked with the likes of Robert De Niro and Michael Buble has unveiled his most recent piece after donating it to a business in Sherburn-in-Elmet.

Shaun Collins, who might be more familiar as ‘The Brick Dude’ to some people, first shot to prominence in 2015 for his unique Lego art, which initially impressed his friends and family. After contact with a friend, it wasn’t long before Shaun was creating commissions for actor Robert De Niro and singer Michael Buble through experience and speaking events. Since then, the South Milford resident has enjoyed six years of creating private commissions and wowing people up and down the country.

In more recent times, Shaun has swapped his A-lister works for more local and community work, with the artist and father of one making contact with Fields Garden Centre in Sherburn-in-Elmet earlier this year. Through creating a Kurt Cobain Lego piece, Shaun has now been able to gift the garden centre his most recent work during an unveiling last week. Following the grand reveal, Shaun has said that he’s now inspired to make more work to benefit the community and hopes to partner with other groups across Sherburn and South Milford. 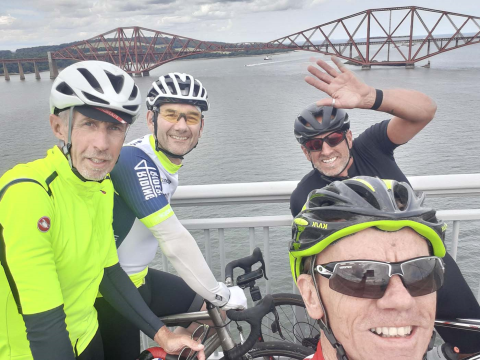 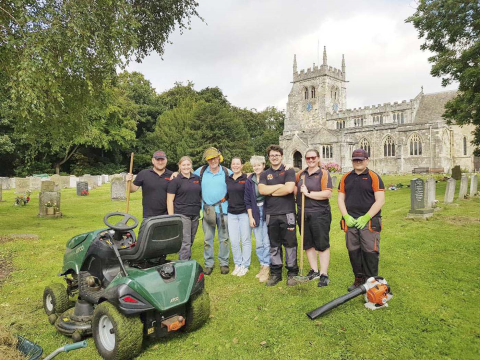 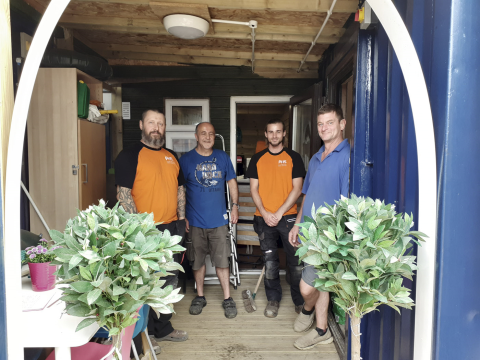 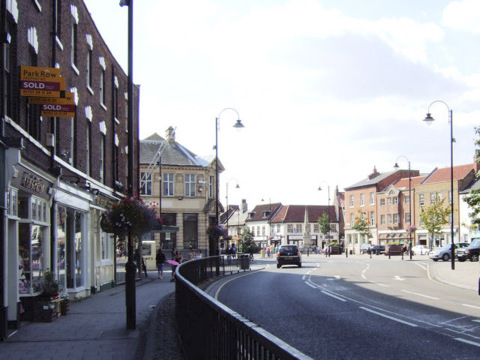