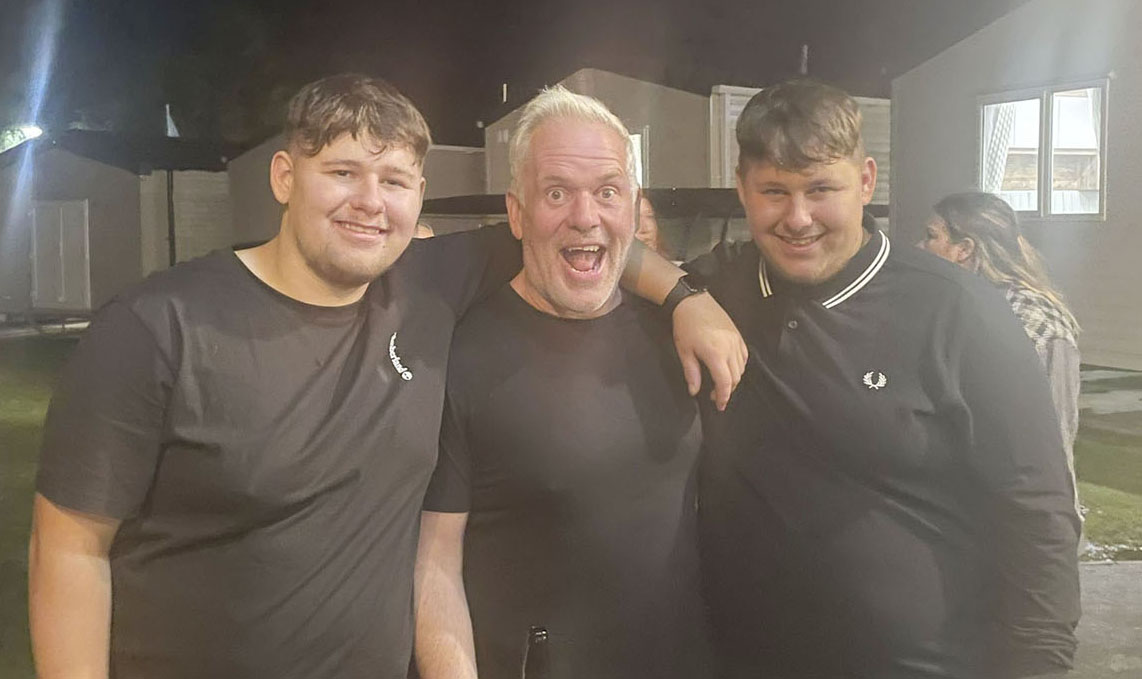 Two viral-famous brothers from Selby have finally met their idol - four years after they first got help from him live on national radio.

Mark and Tom Burke, who have over 7000 followers on Twitter, first rose to fame in 2017 when they phoned into Chris Moyles’ Radio X show to get the radio personality to help buy them a car. After getting his listeners to donate a whopping £2000 to the purchase of a car - the link between Chris and the brothers has strengthened over the years. This was seen earlier this year when the twins took on a Cancer Research 5k - and Chris, again, promoted the fundraiser on his show. The radio presenter has also supported both of the boys after their dad, Mark Snr, was diagnosed with cancer in early 2021.

Aside from the celebrity connection with the Burke boys, Mark and Tom are known online for their cheeky antics, questionable costumes and funny TikTok videos. They keep their fans entertained on their social media channels whenever they’re not at work, both as joiners. Despite doing well on their own for the last four years since finding internet fame, life for the brothers stepped up a gear earlier in September after they finally got to meet their hero Chris Moyles. While holidaying at Tattershall Lake Country Park in Lincolnshire on Sunday, September 19, the pair found out that Chris was hosting a DJ set there. Determined to get to meet him, Mark and Tom went straight to the front of the crowd - which prompted Chris to give them many shoutouts, and they were treated like royalty.

After the show, the experience was made better after Chris spent around an hour chatting away to the Selby brothers about fundraising, their family, their social media account and everything inbetween. Following the meet-up, one of the Burke brothers, Mark, said that the “surreal experience” left him and his brother “on cloud nine”. He said: “It was such an enjoyable experience for us. After looking up to Chris for help over four years ago, it was great to finally meet him. He was so welcoming and spoke to us about anything and everything. We let him know how grateful we were for all of the help, and I think it was a nice way to show our gratitude. “We enjoyed ourselves in the crowd, and it was great to be there with Tom. We bounce ideas off each other, and that’s why I think it’s great to have a social media page with my brother. He thinks of an idea, and then I think down the similar lines, and it goes from there.” The Burke brothers have also confirmed that more fundraising efforts are on the way from them. Next year, they will be taking on the Race For Life and have also promised that other ‘mini-challenges’ will be popping up along the way.

Famous brass band to play at Selby Abbey
Selby Abbey will welcome one of the most famous brass bands in the world later this month - as the historic venue will host the Black Dyke Band on Saturday, October 23.
News - 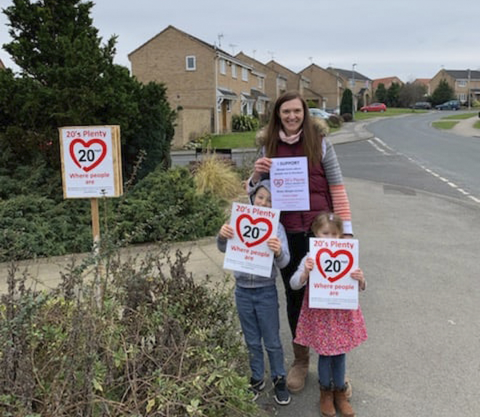 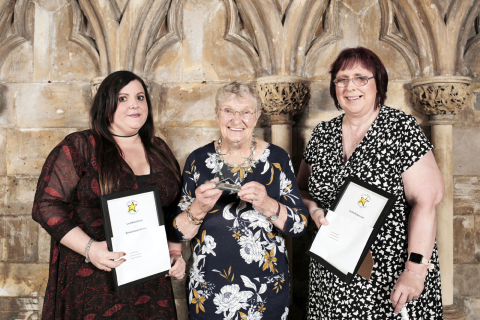 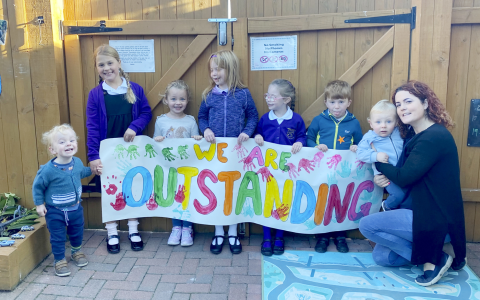