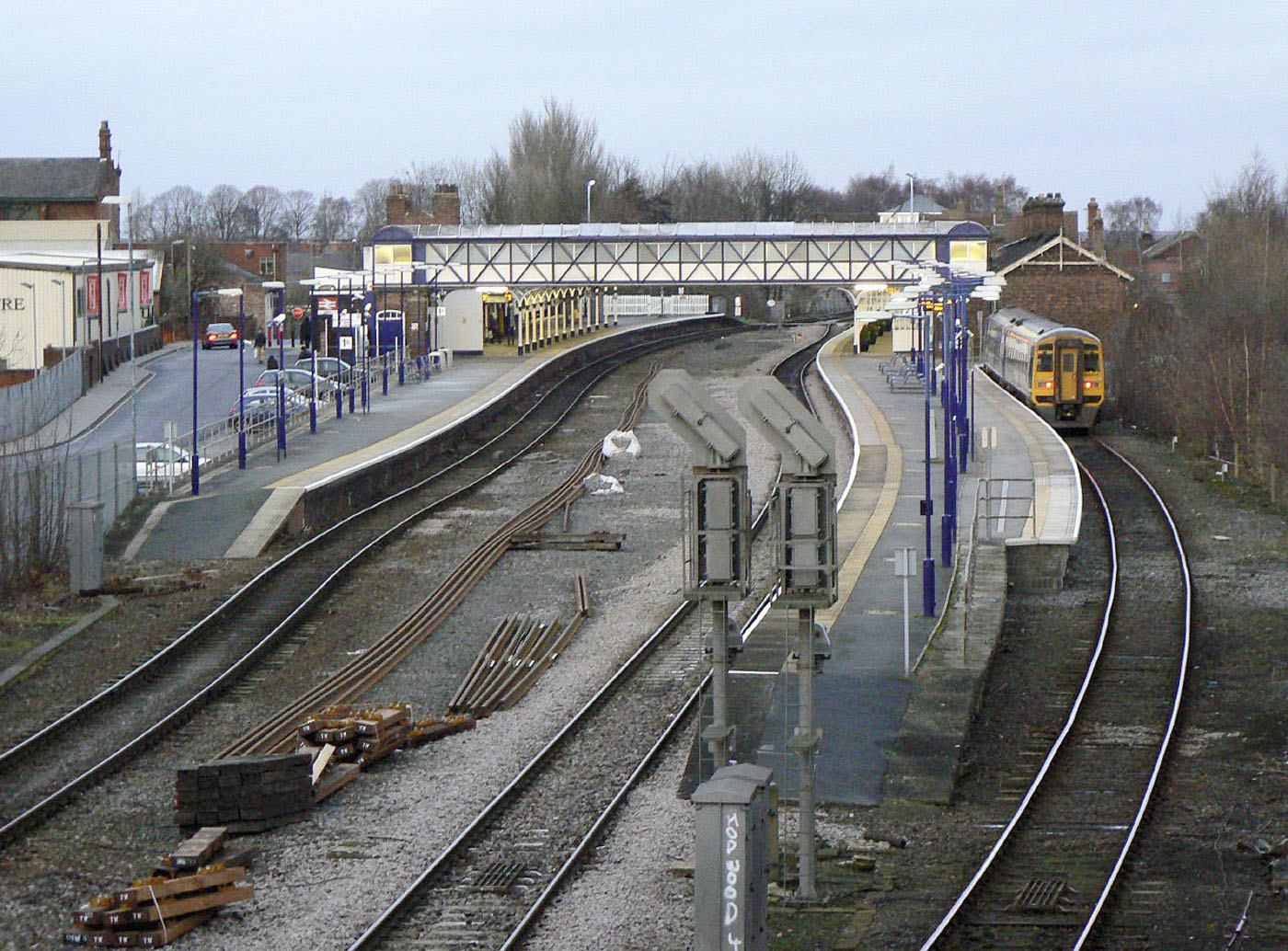 The Selby and District Rail Users Group has warned train passengers that they could face significantly longer journeys next year if several proposed changes get the green light.

Under the current timetable, rail users between Selby and Manchester only have to stop a handful of times before they reach their destination. However, through recently revealed proposals from the government - East Coast Mainline Services could add up to four more stops to this particular route and add nearly ten minutes to each passengers’ travel plans. These proposed changes will impact the timetable for LNER, Transpennine Express, Northern Trains and Hull Trains and will come into effect from May 2022.

For the last number of weeks, members of the Selby and District Rail Users Group have been looking into the proposals and have confirmed that this change could create an “unacceptable” pressure on people that regularly commute or travel to see family and friends. Terry French, secretary of the Selby and District Rail Users Group, said: “The group has been carefully studying the timetables and we have our concerns. The TransPennine service from Hull to Manchester will make four extra stops between Huddersfield and Manchester, as happened a couple of years ago. In our view, this is unacceptable as it will extend journey time between Leeds and Manchester by about eight minutes. “It’s also important to point out that the last time the stops were put in place, performance deteriorated. “There are also changes to the LNER service to London. The extra stop at Peterborough is positive and helps with connectivity to other locations but on the downside, the number of seats available will be halved, and we wonder if there will be enough to cope with demand.” Now that the rail users group have had time to comment their thoughts on the public consultation for the proposed rail changes, they are urging others to get involved. The consultation is open to the public until August 5 and can be viewed by visiting www.northernrailway.co.uk/eastcoast22.

Alongside the East Coast Mainline alterations, the Selby and District Rail Users have also been investigating ‘ambitious’ changes to Selby’s rail network that could be created over the next decade. The group were recently consulted over a strategic plan from the West Yorkshire Combined Authority, which aims to create a modern, integrated transport system across the North of England. Through the changes, the rail users group discovered that there would be more capacity, investment and infrastructure on Selby’s trains, which would positively impact Selby, Sherburn-in-Elmet, Church Fenton, Ulleskelf and the surrounding areas. Terry added: “We were impressed with the rail vision, which includes more services, more capacity, and more investment in the infrastructure. There is an aspiration to provide all established local rail services with at least two trains per hour. “The service between Selby and Leeds needs to be improved, and South Milford should have a half-hourly service. Similarly, an increase in capacity between Selby and York would realise the strong potential of the route and better serve Sherburn, Church Fenton and Ulleskelf. “Proper services are desperately needed for Hensall and Whitley Bridge stations.” Despite responding positively to the West Yorkshire Combined Authority plans, the group has also asked the planners to consider a direct link from Selby to Castleford and Wakefield using the diversionary line from Gascoigne Wood. “There are strong historical and cultural links with the five towns, and we believe a regular passenger service would create a whole new market for rail travel, and if extended to Hull, a new link between Humberside, Selby and West Yorkshire.” Terry concluded. 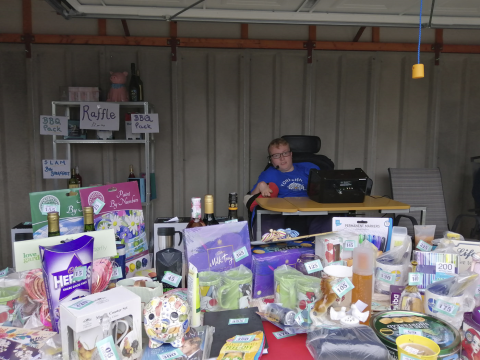 Zak’s back, adding £400 to his fundraising tally
The legendary Zak Raynor, from Hirst Courtney, is back with his charitable escapades - raising over £400 from his Yorkshire Day bake sale.
News - 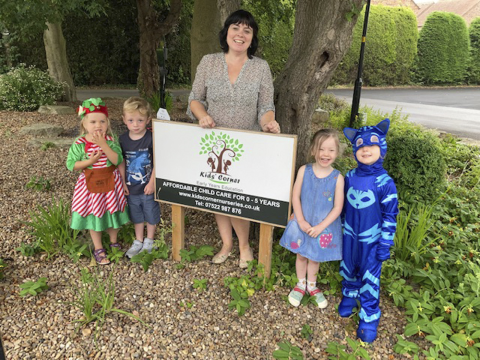 Glowing report for Barlow nursery
A nursery in Barlow has received a glowing report from Ofsted after securing a full house of ‘Good’ ratings.
News - 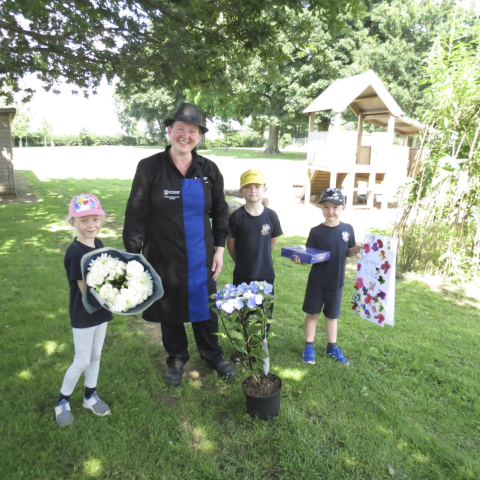 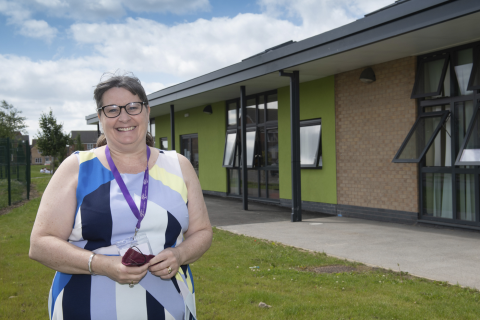 School expansion increases pupil capacity by 50 per cent
Staynor Hall Community Primary Academy is set to welcome over 100 more pupils through its doors thanks to an £800,000 expansion.
News -